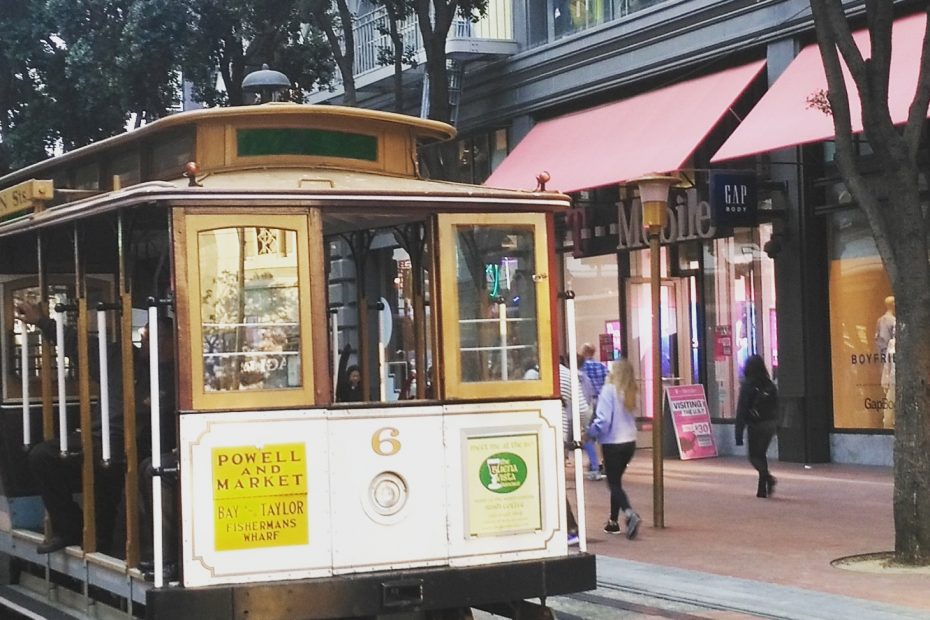 Bucket lists and San Fran Should really come hand in hand and it is something that you absolutely have to cross off your list. This super diverse culinary hotspot is the mecca of the young successful internet genius and houses several head quarters for every day apps from Facebook, Airbnb to Uber. Airbnb San Francisco is a great way to save money on this trip – like staying in a bed and breakfast. It almost feels like suits are banned in the city and a the Abercrombie look is highly recommended. However, if it is the hippy, free and colourful city that your seeking, maybe this place has altered slightly since the previous decade and you should wipe this of your expectations. San Fran is unfortunately inundated with examples of the homeless, substance abuse and mental health that is apparent on every street in the downtown area. I could glide over this part San Francisco’s  everyday life, but I feel you should know before you venture over. A huge deep clean of the city is needed and the whole scene needs urgent addressing, as I find it very intimidating and is a place I would avoid taking the kids, as it would scare the crap out of them ! As I previously mentioned, San Fran is a foodies kinda zone and what a better place to grab some brekki than Dotties on sixth. One of the regions favourite restaurants, Dotties often has a queue outside, which is often made up of locals, and is always a promising sign. With an in house bakery and an infamous Corn bread and Chilli jam , it was definitely worth a visit. I opted for the Mexican breakfast which consisted of eggs, black bean cakes and Cornbread and it was really flipping good, however the price tag with a tip came in at $25 so on the budget side it was a pile of pants. Unfortunately, this seems to be the generic pricing in the area, so it is a case of suck it up or get a bagel and coffee at Starbucks. There are sooooooo many things to do in this region from walking across the Golden gate, visiting Alcatraz ( Get the first boat over before the crowds !!!) to visiting wine estates or walking through Yosemite national park, avoiding the usual tourist crowds waving about their selfie sticks. Be sure to take some photos though!

I thought I would try something totally different and have a go at some of the experiences offered on Airbnb. These experiences are often run directly with people and is often cheaper than booking on the high street, as you cut out the middle man. First Up was the Ice cream sundae course offered by Chef Traci. Traci a qualified chef, runs courses in her own home and advertises on Airbnb experiences as well as offering accommodation. Traci offers courses from Moroccan food to Muffins and I had a tinkle at making my own Ice cream in a freshly made Waffle cone. We made fresh strawberry  and chocolate ice cream, and now I am officially a homemade ice cream convert. I really enjoyed my afternoon course and I will hook up with Traci for another foodie learning afternoon when I am back in town. Next up was my Farmers Market tour down at the pier. Again organised through Airbnb, I was lucky enough to spend the morning with Dario who is the biggest and maddest foodie that I have ever had the pleasure of meeting.

Every Saturday, Tuesday and Thursday The Ferry Building hosts this colourful and bustling market that is a must on a visit to the city. Dario swept me through the market, explaining about the tough tests that the traders go through to be allowed to sell at the market, as they only except the best, the field to plate ethics and we had the luxury of sampling the best produce at the Market from Japanese fermented cucumber to the sweetest Peaches that were so sweet they tasted like they were grown in honey. A visit to the Market is a great half day experience and should be followed by a coffee and a cake from one of the vendors, as each person has a speciality which they are passionate about and is often made to perfection. There are sooooooo many different experiences to choose from such as silent Disco yoga on the beach to foodie tours on a bike and if your looking to go off the usual tourist trail, then this is a fab starting point ! Airbnb San Francisco have it all sorted for you! Now, I am going to give a big shout out to my Cabin crew community, I put a post out on our community board asking for the best place to get some food in the area, and I had a several people recommend the Super Duper Burger joint.

Crew are the best at sniffing out bargains, fab places to eat and also drinking holes , so ever in doubt of a decent place to go, just ask a crew member on your flight and they will most definitely point you in the right direction. A small chain of 3 restaurants native to San Francisco, this is definitely a fab find, and $12 will see you with a decent size, flavour filled Burger, fancy fries and a drink. You even have the option of paying a little more and having an alcoholic beverage aka Bevvie with your bun. If you fancy a sit down meal in the Bay but don’t fancy forking out, why not have a look at Groupon in San Francisco, as this has discounted meal deals and promotions. Also check out Restaurant.com as they can often have a blinder of a meal deal.

I hope this is of some use to you and should you be lucky enough to be on your travels, have a flipping fab time !